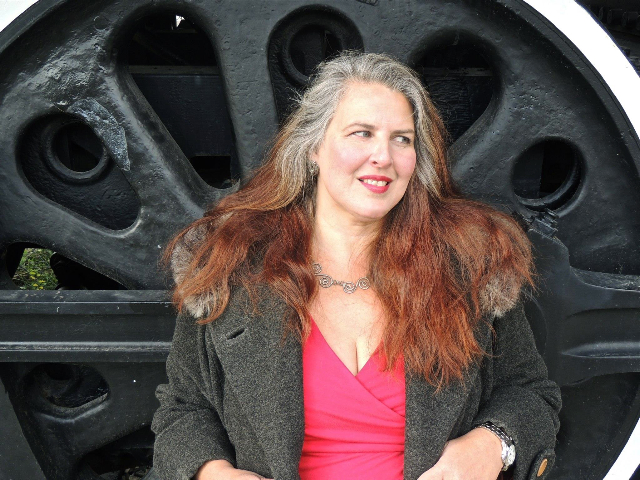 At The Jazz Room, she will be joined by music partner of 15 years, acclaimed Toronto jazz guitarist Margaret Stowe http://www.margaretstowe.com/ performing an eclectic, soulful and even quirky mix of repertoire. David Kidney of Green Man Reviews,  Hamilton, ON wrote: “Brenda and Marg work together like a finely-tuned machine.”

Together and separately they are longtime favourites with KW audiences. Harry Currie, Waterloo Record  wrote: “Guitarist Stowe is simply, amazing. She plays long fluid lines that never seem to stop, the ideas pouring out of her in an uninterrupted flow. … At times as gentle as Bickert, she turns around and lets fly with the energy of George Benson, but always with accuracy and so, so tasteful.” And of Lewis, Robert Reid, Waterloo Record wrote: “Her rich full-bodied voice is an elastic instrument, especially in songs that speak to the heart. Whether choosing a jazz standard or a song from a contemporary songwriter, Lewis has impeccable taste.”

In June 2017, Lewis will be a guest vocalist in two concerts presented in The Registry Theatre’s Jazz Series celebrating the music of The Breithaupt Brothers – a songwriting tour de force often referred to as the Canadian Gershwins. That same month, she is the featured artist in  Niagara Jazz Festival’s monthly “Twilight Jazz Series.

Brenda with “I Cover The Waterfront”