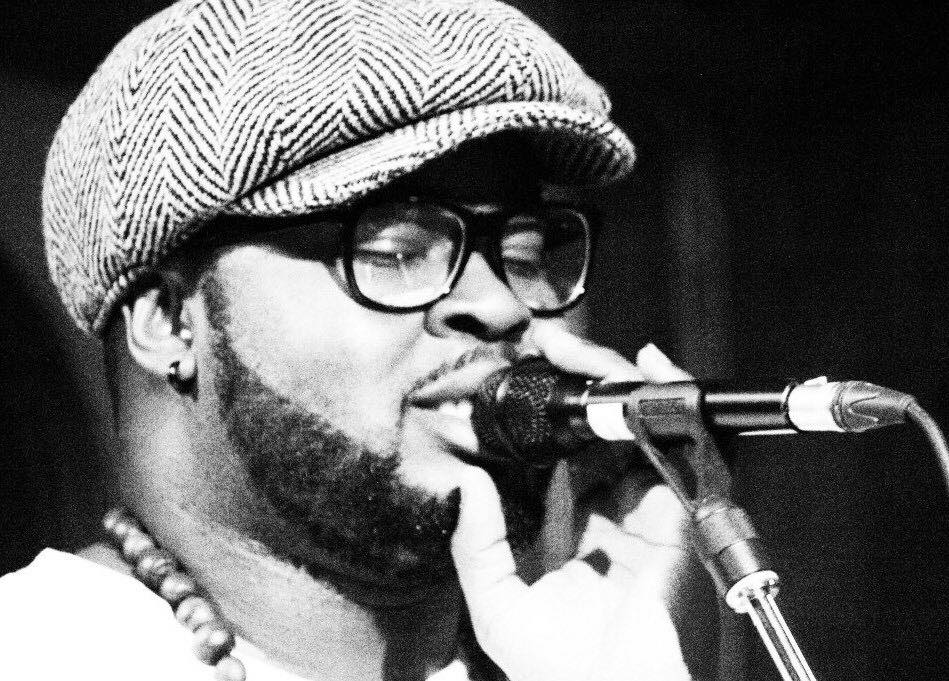 Rufus is a fresh face who brings a new sound to R&B Music. He is a musician with a genuine desire to bridge the gap between the youth and the elders of today with his music being the catalyst for change and the voice of positivity. Set to drop fall 2012, his self-written debut album “Growing Pains” which follows an autobiographical journey of Rufus’ growth as an individual, a role model, a songwriter and as an artist. In the tradition of many renowned R&B musicians, Rufus began singing in the church. Born in Toronto, ON but raised within a Caribbean heritage he was exposed to many of the music legends of the 60’s, 70’s and 80’s. At the age of ten his family moved to Kitchener-Waterloo, ON and it was there Rufus made his presence known by winning talent competitions and trophies. During his high school years Rufus hit the road touring Ontario and Quebec as the energetic front man for the cover band The Motor Booty Affair. It was clear to anyone that witnessed the passion Rufus brought onstage that his performance was effortless and contagious. Despite his success onstage; in 2002 Rufus broke away from the cover band to devote his time to developing himself as an independent artist.

More of Rufus at: www.facebook.com/rufusmusic/