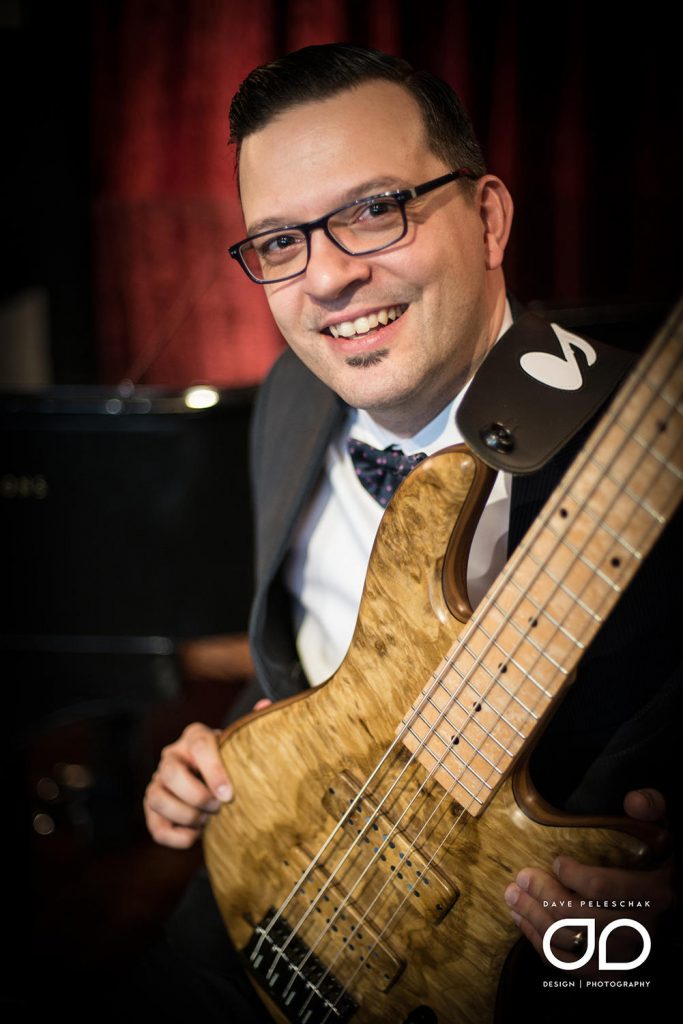 Over the past two decades, eight albums and countless live performances, Jason Raso has shown that he not only has the skills to pay the bills, but more often than not, enough musical currency left over at the end of the month to make good on the debts other musicians have welched on.

A Hartke Canadian Artist Search Winner (2010), Raso is a master of the four and six-string bass guitar whose music has been heard on public radio and jazz stations around the globe. And because seeing is believing, his virtuosity has also brought him in front of the camera to play for television viewers across Canada.

No matter whether he’s deftly fretting through a well-loved standard, drawing in his audience with one of his melodic original compositions opening for a main stage mainstay or holding court as a featured artist, Raso is guaranteed to provide a performance music lovers will never forget.