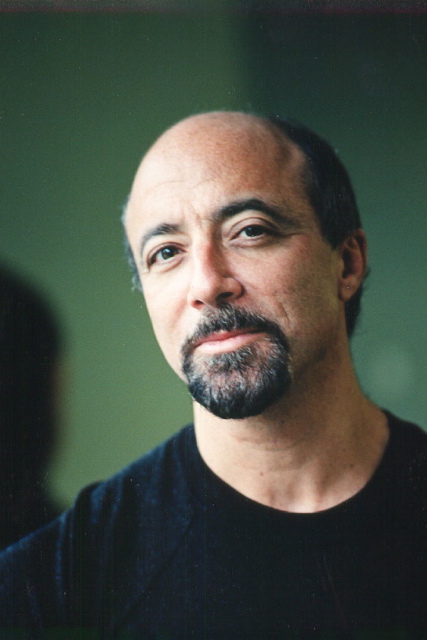 STEVE HOLT was a child prodigy who began to play piano at the age of four. Born in Montreal, he began his professional career at the age of 17, playing the clubs in and around Montreal.  Since that time, he has built a reputation as one of Canada’s premier Jazz pianists, working with leading musicians including Archie Shepp, Larry Coryell, Eddie Henderson, Pat LaBarbera, James Moody, Eddie “Cleanhead” Vinson, and Michel Urbaniak.

Holt graduated from McGill University’s Faculty of Music in 1981, receiving that institution’s first-ever Bachelor of Music majoring in Jazz Performance. It was also during this period that he traveled frequently to New York to study piano with legendary pianist Kenny Barron. In 1983, he produced his debut recording, The Lion’s Eyes, an LP that won critical acclaim around the world, and a Juno nomination.  In 1987, he relocated to Toronto, where he recorded two more important jazz CDs for the Sackville label.  He recorded his first CD as a vocalist as well as pianist and keyboardist in 2002, winning an Honorable Mention at the USA Songwriting Competition, the largest songwriting competition in the world.