Public Farewell for B.B. King to Be Held in Las Vegas on Friday 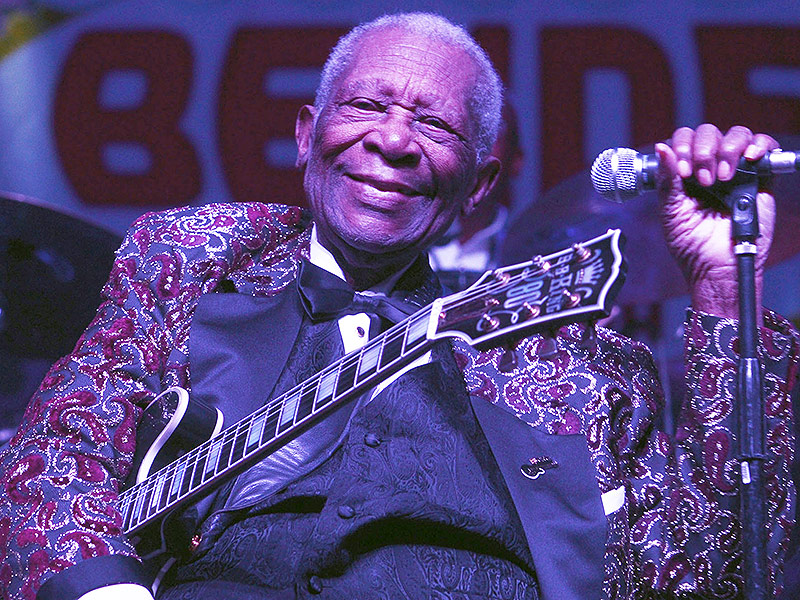 Fans of B.B. King will have a chance to say goodbye to the blues legend who died Thursday.A public viewing and farewell to King will take place on Friday in Las Vegas, where he had a home and passed away in his sleep at the age of 89, according to the late musician’s web site.

Fans will be able to pass by King’s open casket to pay their final respects at Palm Mortuary West in Las Vegas.

King will be buried next week on the grounds of the B.B. King Museum and Delta Interpretive Center, which celebrates the cultural heritage of the Mississippi Delta where the blues was born, the BBC reports.

King’s health had declined over recent years after battling Type 2 diabetes for over two decades, with the guitarist hospitalized in April.